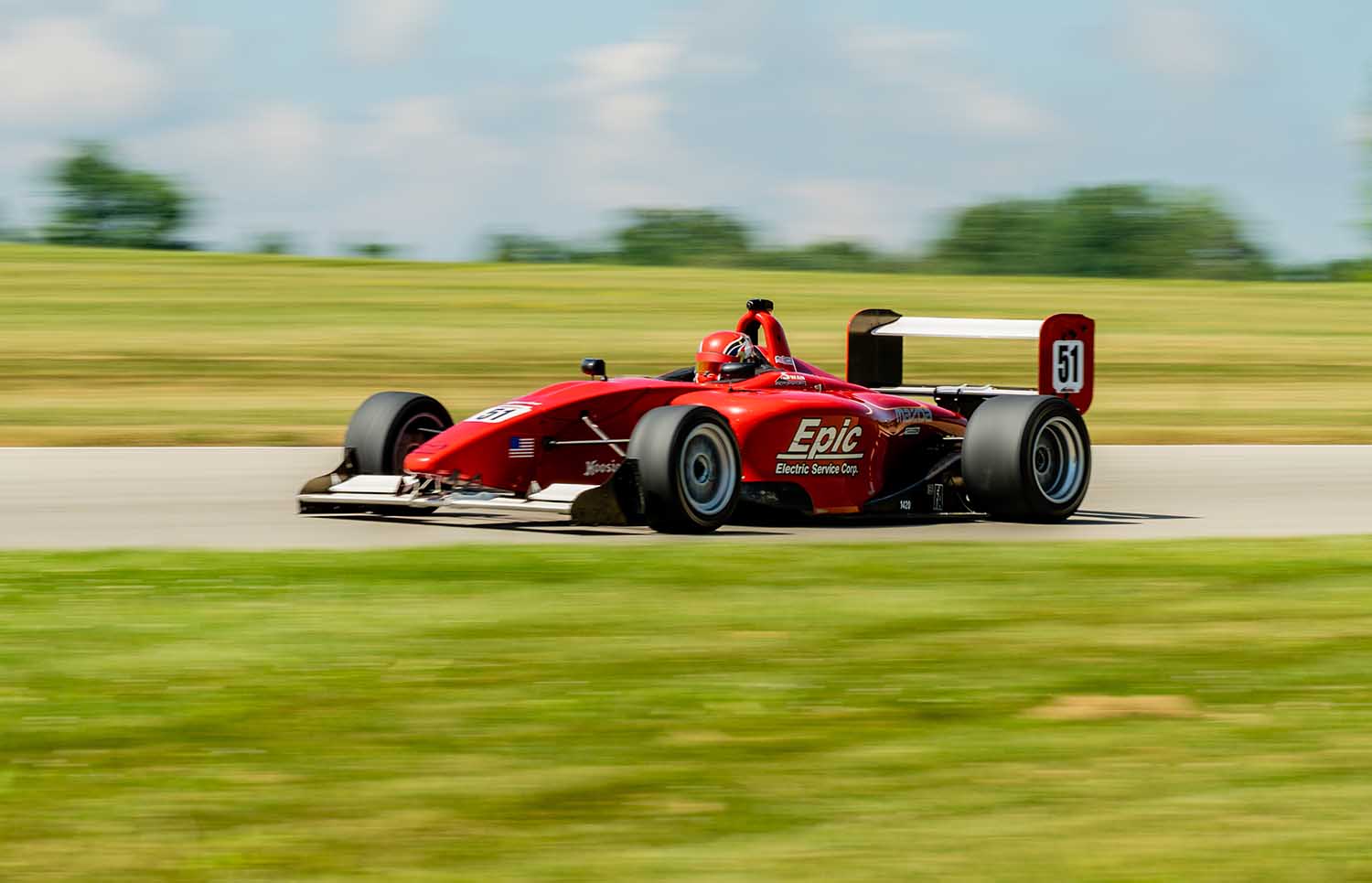 What a year 2020 has been both on and off the track. With the final event weekend now upon us, the Formula Race Promotions (FRP) program will head to Road Atlanta for their championship finale and crown series champions over the Halloween weekend in Braselton, Georgia. With a two-day event to close the year, teams and competitors have a few more opportunities to stand atop the podium and build momentum for a new campaign in 2021.

“First off, I would like to thank everyone for their continued support in what has been a challenging year across the globe,” explained Formula Race Promotions Co-Owner Bob Wright. “We understand that delays and schedule changes are not ideal for our customers, but they are also not ideal for us. From the beginning, we were committed to running as close to a full season as possible and as we head into this weekend, we will have done just that. Congratulations to all our 2020 race winners, podium finishers, already confirmed champions and champions that will be crowned this weekend.” 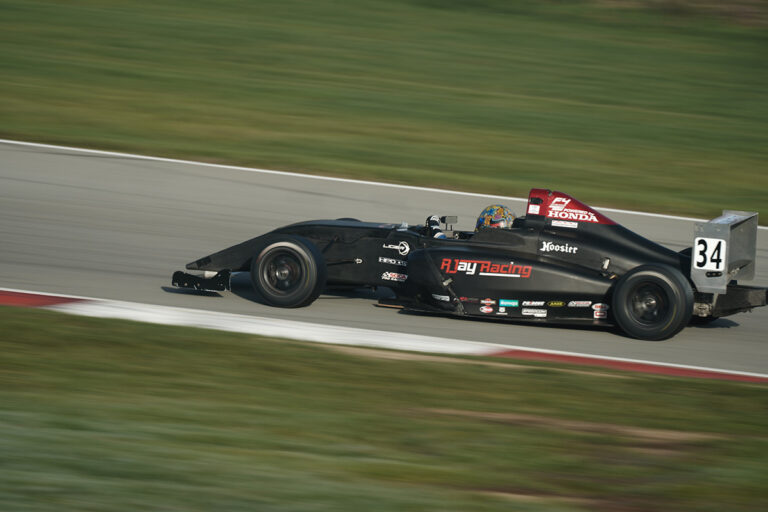 In the F2000 division, multi-time champion Brandon Dixon has scored eight of a possible ten victories and has earned enough points to already be crowned the 2020 champion. Looking to end the season with another two ticks in the win column, Dixon will lead the F2000 field of drivers into Road Atlanta. Mitch Regadas has continued his strong runs as of late and sits second in the championship standings ahead of Robert Wright and Dave Weitzenhof, who are engaged in a tight battle for third. 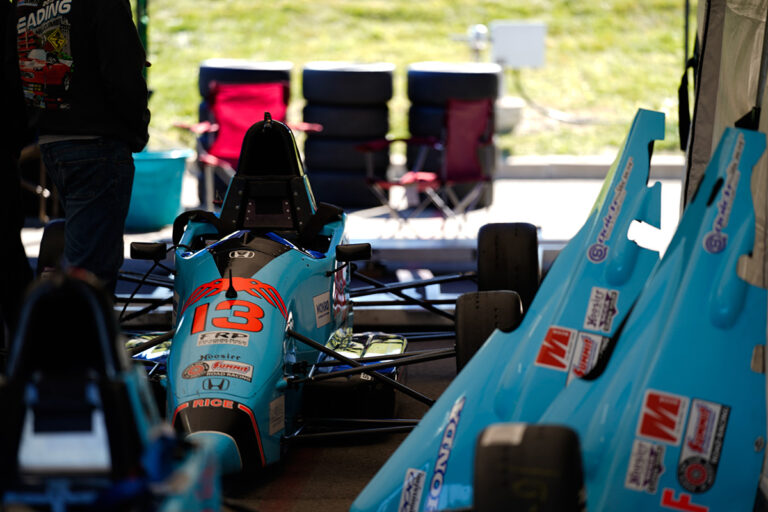 The F1600 class has once again proven to be the breeding ground for the future and 2020 has been no different. Simon Sikes is ahead of the championship point battle heading to Road Atlanta courtesy of his seven victories, but several challengers have put up a strong fight. With close finishes all year long and more green flag laps than almost every series in the country, Sikes is all but guaranteed to secure the title. While several drivers have a mathematical shot at the championship, Dylan Christie will be the lone challenger as Jackson Lee, Dexter Czuba and Max Esterson will miss the final event weekend. There has been one driver that has been best in class in the Formula 1600 Masters ranks nearly each and every weekend in 2020 and that is Scott Rubenzer. Often battling with drivers half his age, Rubenzer has been the top Masters driver in the class, has stood on the overall podium often, and looks to clinch the Master's Championship and the overall fourth position. 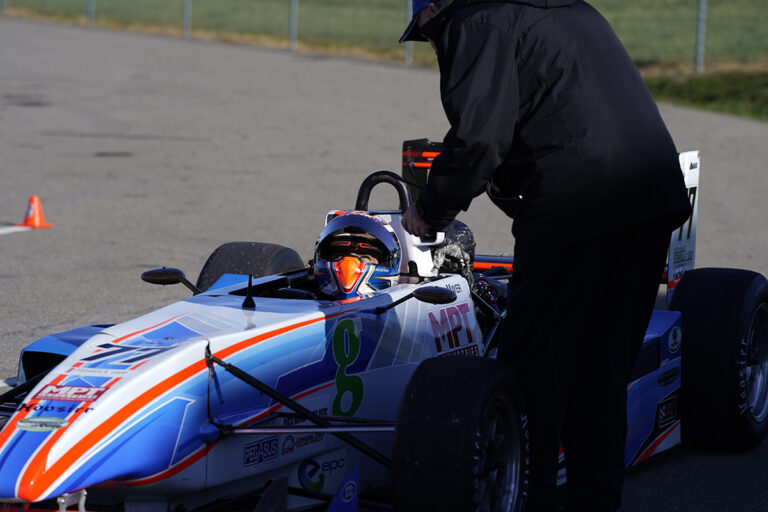 Returning this coming weekend will be the Atlantic division and at the time of publication, FRP had confirmed six entries for the final event of the season. Keith Grant claimed the first victory of 2020 back at the Pittsburgh International Race Complex and will aim to bookend his campaign with race wins. With five other drivers set to do battle, David Grant, Bob Corliss, Larry Howard, Richard Zober and Robert Wright from Bonita Springs, Florida will all aim to outpace Keith over the Halloween weekend.

“Let’s go out there and send the year off in style. Please be sure to join us in our Pumpkin Carving Contest, Beer Crawl and candy for the kids on Friday evening, where we will also crown our Season Champions."

Still need to register for the event, please click HERE.

Please remember that all series news, information, results, photos and PR will be communicated through our social media pages listed below. Please be sure to tag FRP in any and all posts to help us have the ability to promote you.

For questions, comments or concerns, please feel free to reach out to Bob Wright RobertW@RaceFRP.com or Clay Hutchinson ClayH@RaceFRP.com. For media inquiries, please contact us via email to Media@RaceFRP.com.